Is China outsmarting America? Since I began writing this blog, I have paid keen attention to the strange and tempestuous relationship between the world’s greatest industrial behemoth, and history’s greatest debtor. Of course, any student of international relations or history could tell you that diplomacy is a game of bluff and counter-bluff. From Reuters:

China is confident the U.S. economy will get back on the track of healthy growth, China’s Premier Wen Jiabao told visiting U.S. Vice President Joe Biden on Friday during his five-day trust building mission to the United States’ largest creditor.

Earlier in the day, China’s vice president and heir apparent Xi Jinping gave a ringing endorsement of the resilience of the debt-ridden American economy during a second day of talks with his U.S. counterpart.

To which we must ask: 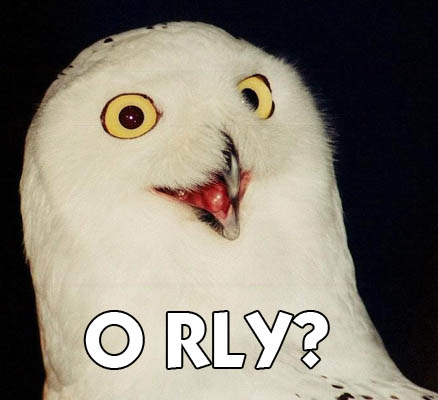 BEIJING — The Chinese prime minister, Wen Jiabao, spoke in unusually blunt terms on Friday about the “safety” of China’s $1 trillion investment in American government debt, the world’s largest such holding, and urged the Obama administration to offer assurances that the securities would maintain their value.

Speaking ahead of a meeting of finance ministers and bankers this weekend near London to lay the groundwork for next month’s Group of 20 summit meeting of the nations with the 20 largest economies, Mr. Wen said that he was “worried” about China’s holdings of United States Treasury bonds and other debt, and that China was watching economic developments in the United States closely.

So what made Prime Minister Wen change his tune so swiftly? After all, haven’t Dagong downgraded US Treasuries multiple times? Didn’t S&P just downgrade US Treasuries last week? Hasn’t Ben Bernanke printed shitloads of money in the intervening years?

The answer is that he is bluffing for time. China knows America is sitting on a heap of problems, and is quickly changing its tack away from criticising America, to getting the heck out of dodge. It is becoming clearer and clearer that America cannot and will not produce a coherent economic strategy. China seems to be beginning to offload not only its Treasury balance, but also its dollar pile.  From the FT:

Gold imports into China have soared this year, turning the country, already the largest bullion miner, into a major overseas buyer for the first time in recent memory.

The surge, which comes as Chinese investors look for insurance against rising inflation and currency appreciation, puts Beijing on track to overtake India as the world’s largest consumer of gold and a significant force in global gold prices.

To sum up the mood?