So — contrary to earlier media reports  — Hurricane Irene has not destroyed much of the East Coast. Economists hoping for a large rebuilding effort — and all of the spending that would bring — may find themselves disappointed. For millions of Americans, this is very good news. After all, what could be more important to them than the safety and welfare of the Jersey Shore? 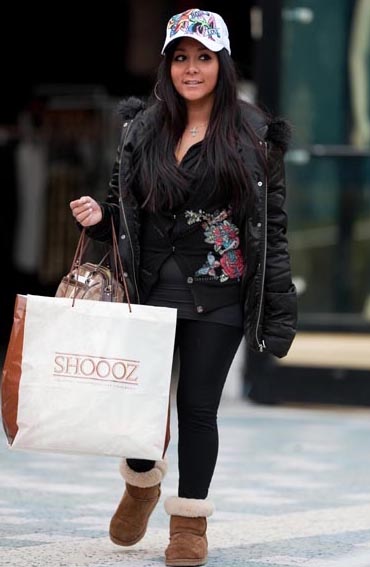 Because — of course — the activities on reality TV outweigh the importance of irrelevant crap like the unemployment rate, the fact America is dependent on Arab oil, and Chinese manufacturing, the fact that American manufacturing is dying a slow death, the fact that American infrastructure is crumbling, and the fact that the Obama administration continues the Bush-era adventures in the Middle East, and the vast corporate handouts to anyone who self-declares as Too Big To Fail. Yes, Jersey Shore, hip hop videos, pornography and sensationalistic non-hurricanes are far more important than the economic and political background. There are a million TV stations and websites gushing with superficial sensationalistic celebrity-obsessed drivel and nonsense, so — of course — that must be what really matters. Isn’t it?

One thought on “Jersey Shore Not Destroyed”