Mark McHugh of Across the Street provides a succinct summation of the problem America faces: 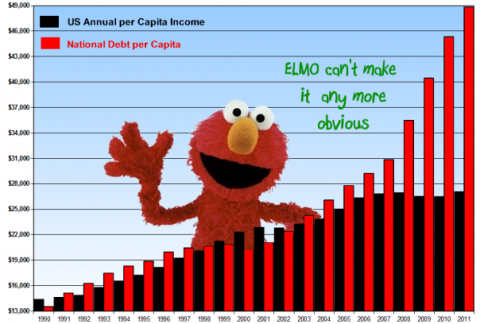 So simple, even a muppet can understand what the problem is, right?

Not exactly. We know what the problem is: national incomes aren’t rising, even while we get deeper and deeper into hock trying to maintain our standard of living. We know that this pattern is totally unsustainable; unless incomes rise, that debt will become increasingly impossible to service. What is less clear is the cause of this stagnation.

So what changed between 1990 and 2005 that led the nation debt per capita to so quickly overtake national incomes per capita? 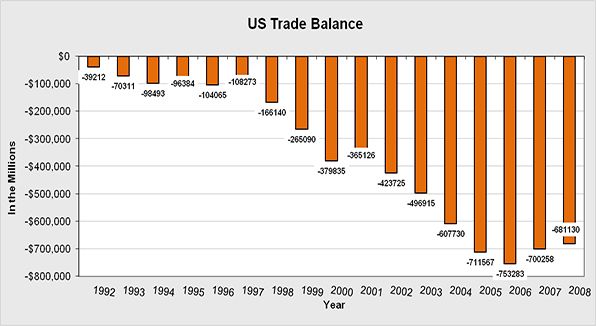 While I am mindful that correlation does not necessarily imply causation, that data fits pretty beautifully. The explanation for this trend would be that as America has become more and more consumptive, and less and less productive that more and more capital went offshore to pay for consumption, and thus less and less contributed to the national income, even as Bernanke ponied up trillions in new reserves, and even as the shadow banking system created trillions in pseudo-money. 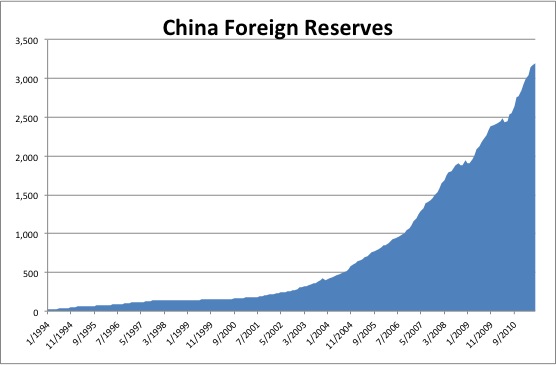 So is this a criticism of free trade? Should America have been more protectionist of her industries and her domestic manufacturing? Not necessarily; what the Washingtonian elites refer to as “free trade” is heavily subsidised. The status quo that Washington has made seems to heavily favour China and disfavour America. Imports from China are subsidised by American military largesse; every dollar America pushes into its military-industrial complex pushes shipping costs like insurance a little lower. So while labour costs in the Orient are naturally cheaper (due to population density, and development level), that doesn’t necessarily mean that Chinese goods are naturally cheaper in the American market. Under a genuinely free system — where America was not subsidising shipping costs — would made-in-America be more competitive compared to Chinese goods? Would China have built up a less  mountainous supply of American cash? I think so.

40 thoughts on “Economics for the Muppet Generation”