A bank clerk who dreamed of becoming a model stole £46,000 from the tills — and spent it on plastic surgery and shopping sprees.

Rachael Claire Martin, 24, used the cash to fund a boob job, dental work and liposuction, as well as hair extensions and nights out.

She took thousands at a time from her Barclays branch in Liskeard, Cornwall, in an eight-week period.

But on what should have been the first day of a week-long trial, she admitted a single charge of theft covering the full amount of £46,000. 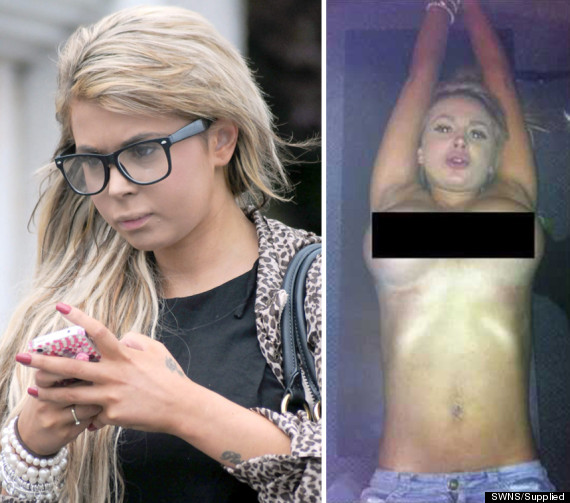 Steal thousands from a bank? You face criminal charges, a trial and jail time.

When that same bank manipulates a $600 trillion market by rigging the LIBOR rate for profit? No criminal charges, no trial, no jail time.

This is more surreal than Barack “I’ll Bomb Ya” Obama’s Nobel Peace Prize.

In a better world people who rob a company engaged in a manipulative criminal enterprise like LIBOR-rigging would not face criminal charges. There is a case that this girl should be treated as a hero. In stealing the money, she was just getting back a tiny fraction of the money that Barclays stole by rigging LIBOR. And by spending the money at least she gave the money back to the public instead of stashing it away in the Cayman Islands.

I hope she achieves her dream of becoming a model. And I hope the LIBOR-riggers spend a very long time in jail — but in reality there’s not much chance of that. 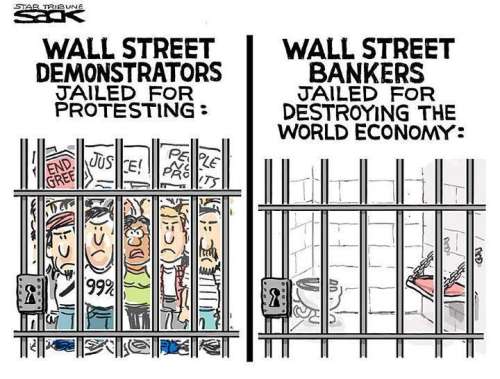