It is relatively easy to debunk the Broken Window fallacy, the idea that hurricanes or more generally the destruction of capital may be a tragic economic stimulus. Indeed, much has already been written on the opportunity cost of the new spending that may be unleashed by a natural disaster — in the last few days by Robert Murphy and Jim Quinn (and many others) and historically by Henry Hazlitt and Fredric Bastiat. When a window is broken, and money is spent on a glazier, the labour, capital and resources is only moving the economy back to where it was, and it has an opportunity cost — whatever might have been purchased with the labour, capital and resources had the window not been broken. 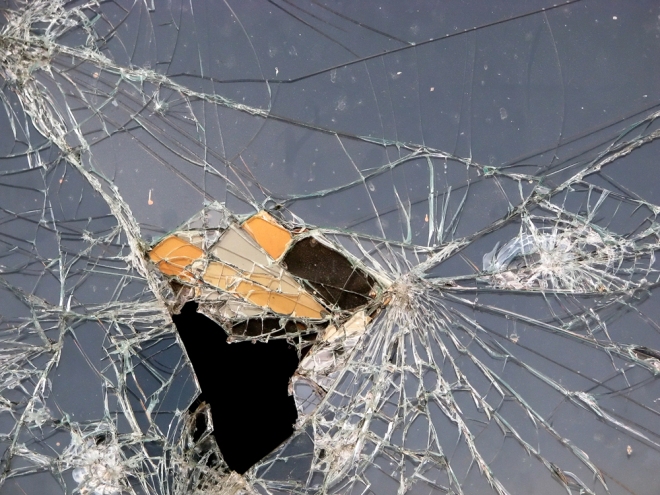 A Krugmanite might respond to this with the idea that when an economy is in a depression state, where vast quantities of labour and capital are idle, then this opportunity cost is less relevant. But this is not so.

A natural disaster will undoubtedly result in new economic activity that would not have taken place otherwise. Undoubtedly, labour, capital and resources that may n0t have been employed otherwise will be employed because of an earthquake, or a flood or a fire. But believers in the Broken Window fallacy are looking at the economy through a distorted lens. What they define as “activity” (i.e. GDP) is only one side of the picture. Yes, a major hurricane like Sandy might require $100 billion or more spent to repair the damage. Yet to only look at spending is to only look at one side of the picture — the flow. An economy is both stock and flow. That $100 billion of spending is flow to replace damaged and destroyed capital stock (houses, factories, roads, etc).

To grasp the full picture we have to look at both sides of the equation. If a hurricane like Sandy causes $100 billion of damage requiring $100 billion of spending to fix, then after that spending we are in aggregate no better off than we were before the storm. Without the storm, resources would surely have been deployed differently. But without the preceding hurricane damage, all spending is a gain because the spending is not replacing capital stock that has been destroyed. Let us assume that Sandy had blown herself out without making landfall, and that without the need for a major reconstruction, only 10% ($10 billion) of the $100 billion necessary to repair the damage was deployed in the economy. In aggregate, we are $10 billion better off than with the $100 billion of spending in the wake of the storm, because that $100 billion was merely making up for losses via destruction.

I hope that we can put the Broken Window fallacy to bed at last and agree that the “stimulus” effect of natural disasters, is merely a transitory illusion based on flow, while ignoring that that flow is merely compensating for loss in stock. There are benefits to natural disasters — like learning not to build in areas prone to flooding or volcanism, or developing building materials and techniques or other innovations robust to earthquakes or flooding, or the concept of natural-disaster preparedness and survivalism — but these are informational and not an economic “stimulus”.

And certainly, unemployment is a tragedy. But there are far better ways to reduce unemployment — like slashing red tape and cutting taxes for small businesses and startups  — than the destruction of capital.

46 thoughts on “Hurricanes and Broken Windows”