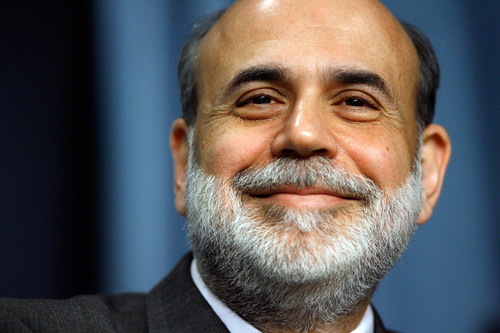 So much for the honeymoon. Less than two years into perhaps the most important economic role in the U.S., Bernanke has a full-blown crisis on his hands. The credit crunch and housing downturn are threatening to throw the U.S. economy into recession, while inflation is increasingly a threat, limiting Bernanke’s options. Alan Greenspan isn’t doing his successor any favors with his regular public comments on the troubles. And pundits like Jim Cramer have chastised the former Princeton professor for being an out-of-touch academic. All Bernanke has to do to quiet the critics is pull the economy out of its biggest mess in years.