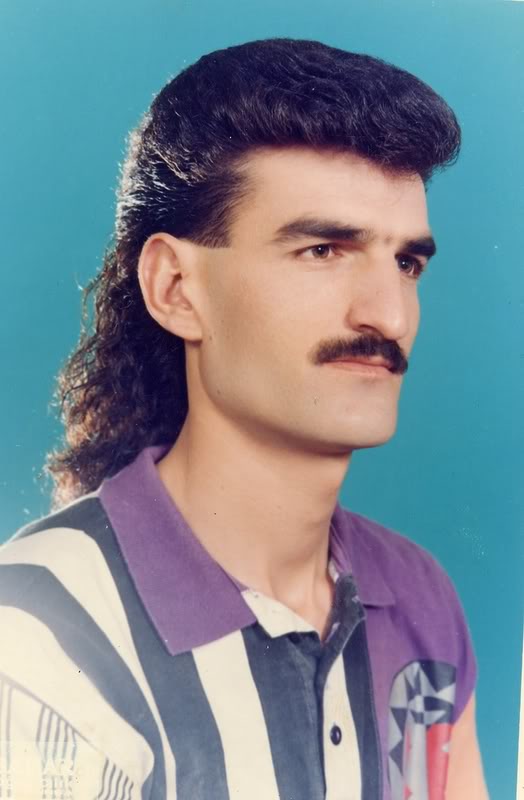 No, not that kind of haircut.

I’m talking about the kind of haircut where depositors lose a portion of their money. This can destroy confidence in a fractional reserve banking system, as depositors in other banks and other countries fear that they too might be forced to take a haircut, leading to mass withdrawals, leading to illiquidity. And — as part of an E.U. bailout of the Cypriot financial system this just happened in Cyprus:

Eurozone finance ministers have agreed a 10bn-euro (£8.7bn) bailout package for Cyprus to save the country from bankruptcy.

The deal was reached after talks in Brussels between the ministers and the International Monetary Fund (IMF).

In return, Cyprus is being asked to trim its deficit, shrink its banking sector and increase taxes.

For the first time in a eurozone bailout, bank depositors are facing a levy on their savings.

This attack on depositors will have clear implications for depositors and banks in other bailout-prone areas of the Eurozone — Spain, Italy, Greece, Portugal. If the EU is prepared to impose haircuts of up to 10% on depositors in Cyprus as part of a bailout package, which countries’ depositors will be forced to take a haircut next? Mattress-stuffing Cypriots will be 10% better-off than their compatriots with confidence in the banking system. Even if only 10% or 20% of bank customers in Spain choose to withdraw their funds, that has the potential to cause serious liquidity problems.

Whether or not this actually happens is another question — although with unemployment running high throughout the Eurozone, those with savings may be particularly wary of losing them. This decision — no matter how many times Draghi and Merkel and Barroso reassure the crowds — makes bank runs throughout the Eurozone much more likely as savers seek to avoid the possibility of a haircut by moving to cash or tangible assets.

And this madness was totally avoidable.