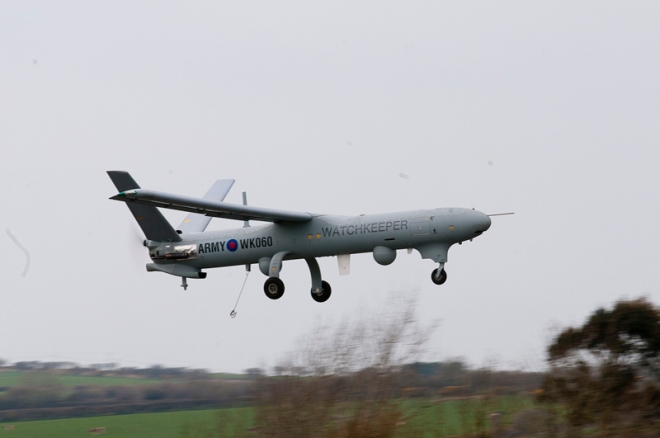 I have no doubt that the vast majority of British people will support David Cameron’s decision to blow to smithereens two British jihadis fighting with the self-proclaimed Islamic State who were allegedly involved in planning and directing terrorist attacks on the UK, just as the vast majority of Americans support Obama doing similar things. I don’t think the Conservative government will harm its popularity in assassinating these people. The opposite, in fact, or as The Sun put it “Wham! Bam! Thank You Cam”

Going to Syria to fight with the Islamic State is seen as a form of treason: by aligning with a group directly and specifically hostile to the UK, these people (it is being argued) have effectively redesignated themselves as enemy combatants. In those terms, this was simply a mundane act of counterterrorism: the British state suspected an enemy force of plotting death and destruction upon the British people, and neutralized the threat.

At the same time, and while I am no legal expert, I see these killings as an abandonment of the rule of law, which I see as an essential and foundational component of Western civilization tracing back to Aristotle who wrote that: “law should govern”.

The UK government is not trying to argue that this was an act of war, per se. After all, the UK is not at present at war in Syria. Parliament voted against it in 2013. The UK government is trying to argue that there was “no other way” of stopping the attacks they suspected that the targets were plotting, much the same as if you walk into an airport with a gun and start shooting people, you should not be surprised if you are shot dead by an officer of the law in response. And that would be true with a gunman in an airport or shopping centre. But how can it be true of militants thousands of miles away from the UK? They might have been in contact with individuals in the UK who were planning on physically carrying out the attacks. But surely the people who were the imminent threat to the UK were the ones in the UK, not Syria? And nobody in the UK was as far as I can tell apprehended in the course of the act of carrying out an attack. What made the people in Syria such an imminent threat that they had to be killed instead of put on trial for their alleged crimes as anyone else would be?

I don’t think it is anything like as simple as saying that travelling to Syria, and joining the Islamic State should trigger a suspension of the rule of law. The British government is not by itself the law. Nor is The Sun newspaper, nor the man or woman down the pub. The British legal system is the law in the UK, and if someone is suspected of terrorist offences the only way to determine beyond reasonable doubt that they are guilty and establish a sentence is to put them on trial in front of a jury of their peers.

Obviously, Britain has no extradition treaty with the Islamic State. There was no simple and clear cut way to put these people on trial for their alleged crimes. I don’t have a brilliant plan to do it. But killing them outright makes it completely impossible to establish guilt and sentence in front of a court of law in accordance with the rule of law. It does not turn the wheels of justice. A trial may not be necessary for The Sun and The Daily Mail. But it is necessary for upholding the rule of law.

This, ultimately, is a very major element in what separates civilized countries from chaotic and despotic places like the Islamic State, where extrajudicial killing is rampant. If we abandon it, we are abandoning the principles of our own civilization.