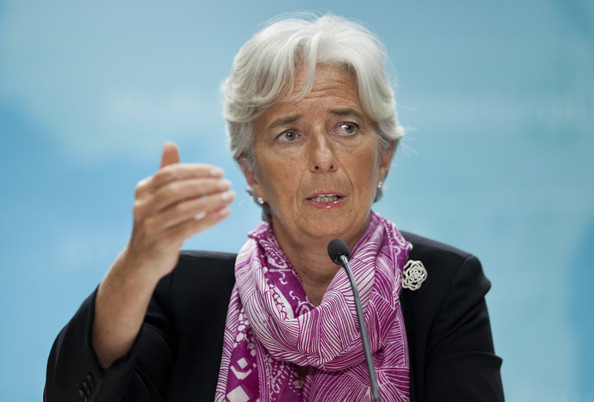 The outline of a large and ambitious eurozone rescue plan is taking shape, reports from the International Monetary Fund (IMF) in Washington suggest.

It is expected to involve a 50% write-down of Greece’s massive government debt, the BBC’s business editor Robert Peston says.

The plan also envisages an increase in the size of the eurozone bailout fund to 2 trillion euros (£1.7tn; $2.7tn).

European governments hope to have measures agreed in five to six weeks.

The bizarre thing is that the real issue is not whether or not some agreement can be reached, but whether or not any agreement will really have any real effect on the state of the European financial system. I am extremely dubious that the thrifty Scandinavian and Germanic nations will commit huge swathes of their wealth to save the Mediterranean ones. But even if an expanded EFSF can be brought together to successfully bail out Greece and recapitalise European banks who have to write down significant chunks of Greek debt, there is no guarantee whatever that any of these measures will address the underlying fracture in European budgeting. Namely, that European governments are spending like they are monetarily sovereign — in other words, behaving as if they can print as much money as they want to cover debts — when they are not.

Of course, there is no real guarantee that Europe will even effectively stabilise its banking system.