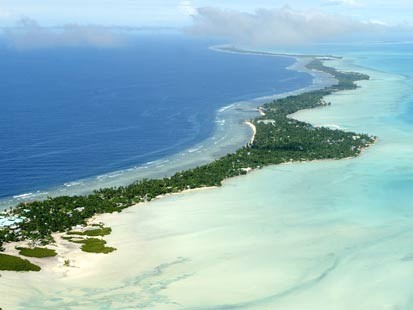 Last month, I gave up writing about the European meltdown. After all, it was all so inevitable. Either Europe will take the slow and painful Japanese-American road to zombification (allowing a broken system to continue to be broken) by printing the money to support debt levels or European nations like Greece will default and all hell will break loose.

As I wrote multiple times last year, I believed the latter was far likelier, mainly because I didn’t think Germans wouldn’t stand for printing money, although so far it appears that I have been wrong.

Today Zero Hedge brings some confirmation that stern Teutonic monetarism is here to stay, and there is no Euro-Bernanke:

Today channeling the inscription to the gates of hell from Dante’s inferno is none other than yet another Bundesbank board member, Carl-Ludwig Thiele, who said that “Europe must abandon the idea that printing money, or quantitative easing, can be used to address the euro zone debt crisis. One idea should be brushed aside once and for all — namely the idea of printing the required money. Because that would threaten the most important foundation for a stable currency: the independence of a price stability orientated central bank.”

Fitch meanwhile believe that the Greek default will be here by March:

Greece is insolvent and probably won’t be able to honor a bond payment in March as the country negotiates with creditors to cut its debt burden, Fitch Ratings Managing Director Edward Parker said.

The euro area’s most indebted country is unlikely to be able to honor a March 20 bond payment of 14.5 billion euros ($18 billion), Parker said today in an interview in Stockholm. Efforts to arrange a private sector deal on how to handle Greece’s obligations would constitute a default, he said.

As we learned a long time ago, big defaults on the order of billions don’t just panic markets. They congest the system, because the system is predicated around the idea that everyone owes things to everyone else. The $18 billion that Greece owes to the banks are in turn owed on to other banks and other institutions. Failure to meet that payment doesn’t just mean one default, it could mean many more. The great cyclical wheel of international debt is only as strong as its weakest link.

This kind of breakdown is known as a default cascade. In an international financial system which is ever-more interconnected, we will soon see how far the cascade might travel.