Today, I want to give a short virtual tour of the city in which I grew up, Stoke-on-Trent. Stoke-on-Trent grew up around the pottery industry. From Wikipedia:

Since the 17th century, the area has been almost exclusively known for its industrial-scale pottery manufacturing, with such world renowned names as Royal Doulton, Dudson Ltd, Spode (founded by Josiah Spode), Wedgwood (founded by Josiah Wedgwood) and Minton (founded by Thomas Minton) being born and based there. The presence locally of abundant supplies of coal and of suitable clay for earthenware production led to the early but at first limited development of the local pottery industry. The construction of the Trent and Mersey Canal enabled the import of china clay from Cornwall together with other materials and facilitated the production of creamware and bone china. Stoke-on-Trent is a world centre for fine ceramics – a skilled design trade established in the area since at least the 12th century. But in the late-1980s & 1990s Stoke-on-Trent was hit hard by the general decline in the British manufacturing sector. Numerous factories, steelworks, collieries, and potteries were closed. This resulted in a sharp rise in unemployment.

Of course, Stoke is by no means typical, but it does typify some problems that are found in many cities across the Western world: the loss of manufacturing jobs, and a subsequent decline into mass unemployment, drug abuse and social and economic degeneration. This is a tough cycle to break because there are no jobs for welfare recipients to take. So — without a serious regeneration budget — the state has little choice but to leave much of the city welfare-dependent and festering. What I really want to get across is the depth of the post-industrial decline and dereliction in such cities. When they lost their manufacturing sector to cheaper overseas competition, many of these cities lost their reason to exist. They just left an angry, workless and disaffected concentration of population tightly bundled together. Being deprived of capital and investment means that infrastructure, housing and social welfare grossly declined: 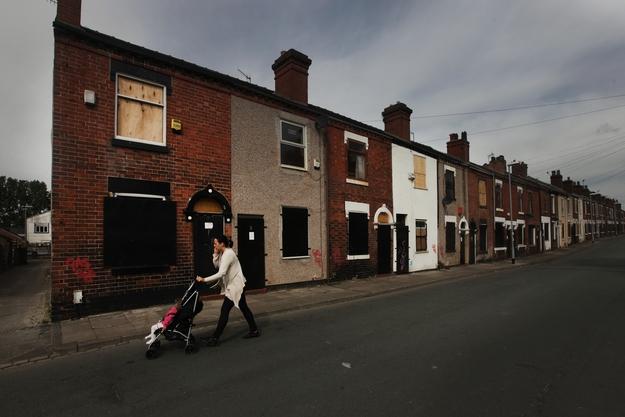 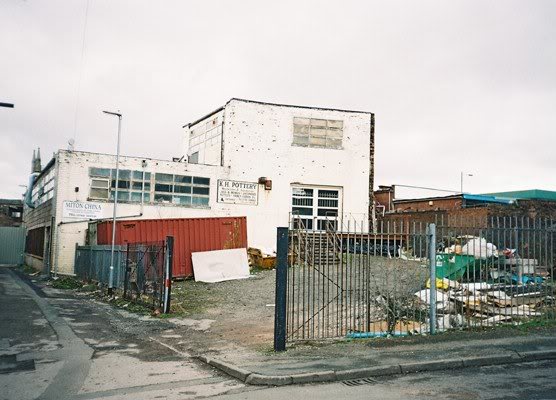