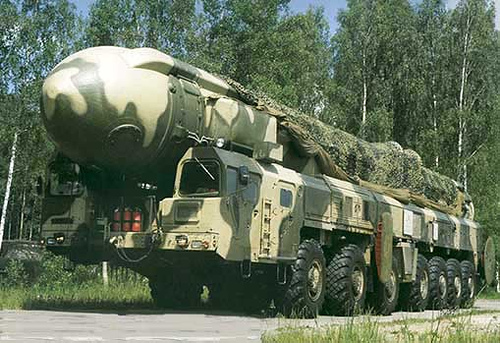 The problem with that?

Iran — according to the CIA, the IAEA and Mossad — does not have any nuclear weapons.

In 1985, 39,000 Soviet nuclear warheads were pointed at the rest of the world, enough of them ready on push-button alert to destroy the United States near-instantaneously and many times over.

Certainly, Americans are free to be concerned about whatever they want. But let’s just say that a 39,000 warhead disparity — as well as the fact that the Soviet Union was one of the largest, most powerful militaries in world history, and one that successfully defeated Nazi Germany, while Iran’s last war with Iraq ended as a pathetic stalemate —  puts today’s reality into perspective.

In the interests of inciting some fierce debate, here’s my back-of-an-envelope estimate of the top nation states that are a threat to America’s national interest: